Important Note: As of firmware v0.2.1, the Console was deprecated and replaced by OnionOS, a new web-based, graphical user interface for the Omega2 family. Learn more about OnionOS on the Onion blog. This article will remain in the documentation to serve as reference for the deprecated Console.

The Console is a powerful tool that is easily accessible through your browser. The Console gives you access to a terminal connected to your Omega, and an editor that allows you to directly access the Omega’s filesystem!

In this tutorial we’re going to write a script that will blink the Omega’s LED in morse code based on the user’s input using the Editor App, and the Terminal App.

In order to develop programs on the console you’ll need the Terminal and Editor apps installed.

At this point you are now ready to develop code for your Omega from your browser!

Controlling the LED from the Terminal App

If you haven’t already, install the Terminal app by opening it on the Console and clicking the Install button.

To paste into the Terminal app, use ctrl+shift+v or cmd+shift+v on a MAC

Writing a Shell Script in the Editor App

If you haven’t done so already, install the Editor app by opening it on the Console and clicking the Install button.

Open the Editor app, navigate to the /root directory: 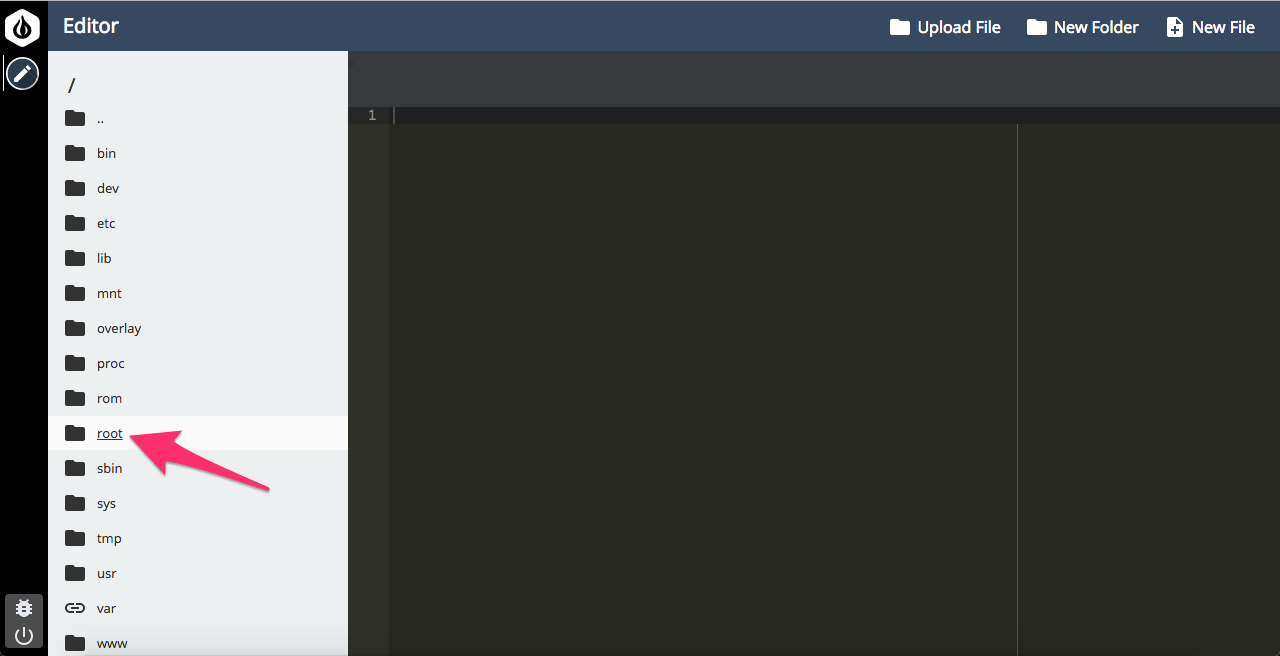 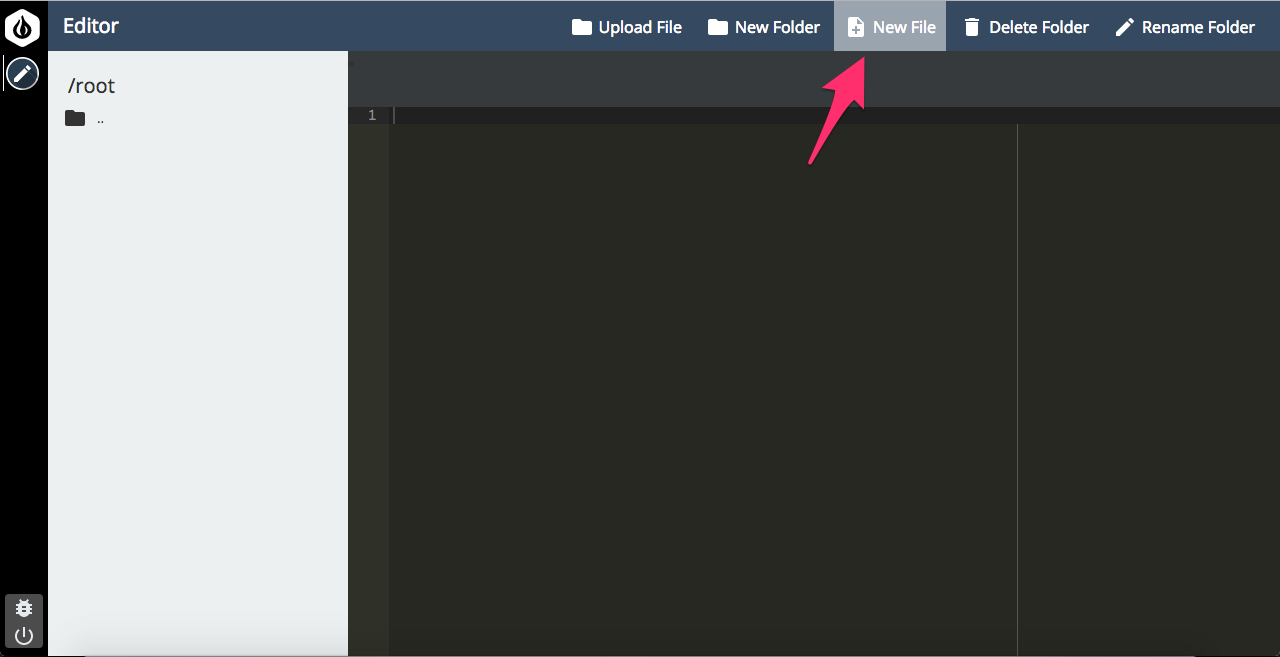 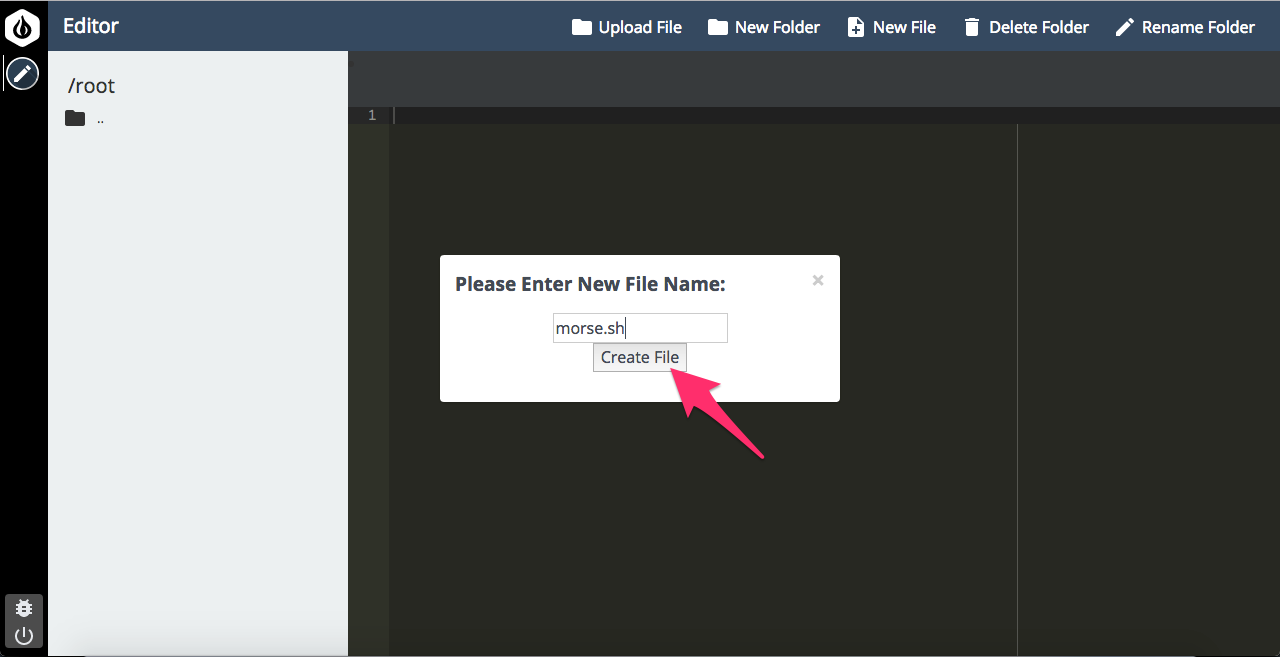 Copy the code below, and save the file:

The Editor can also be used to upload files from your computer directly to the Omega, see the article on transferring files to the Omega for details.

Running your Script in the Terminal App

To run your Script, open the Terminal App once again, and log in if your session was disconnected.

Then, enter the following command to run your script: