Let’s take some time to learn about using the Servo (PWM) Expansion! 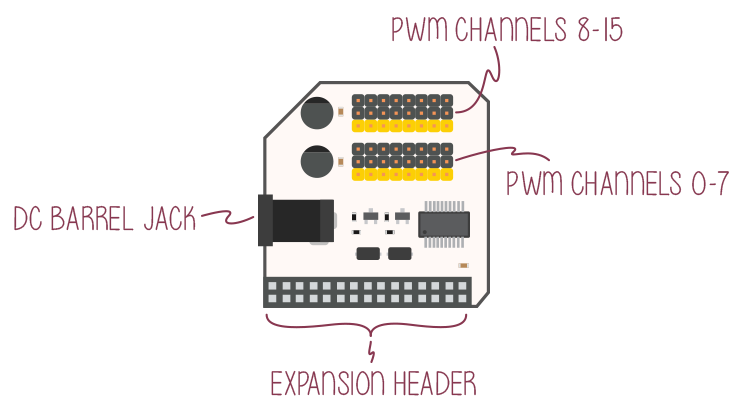 Connecting the PWM Expansion to your Omega

The PWM Expansion is plug and play! Line up the pins with the Expansion Header on the Expansion Dock, plug it in, and push it down. Your Omega can remain powered on. 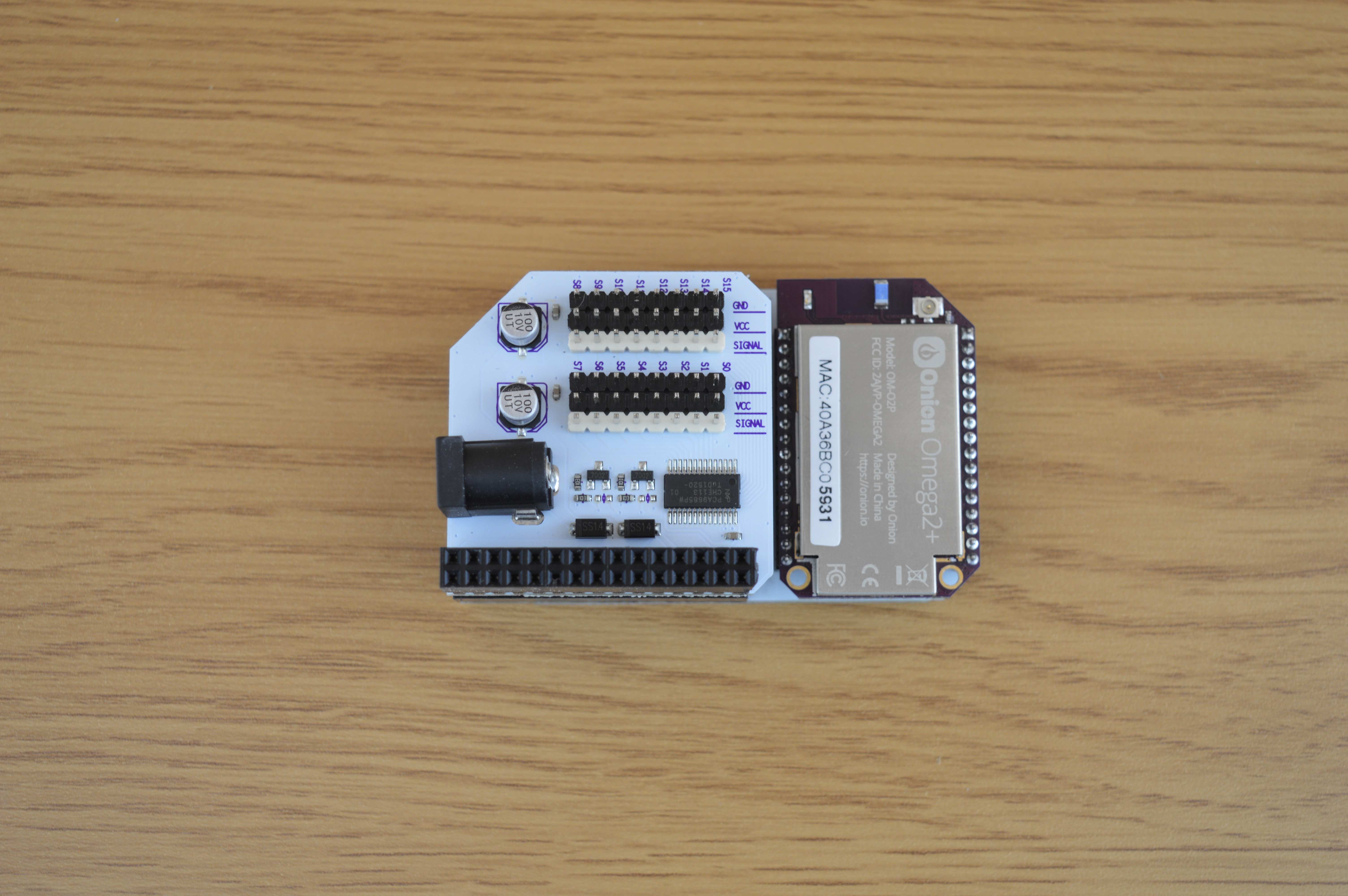 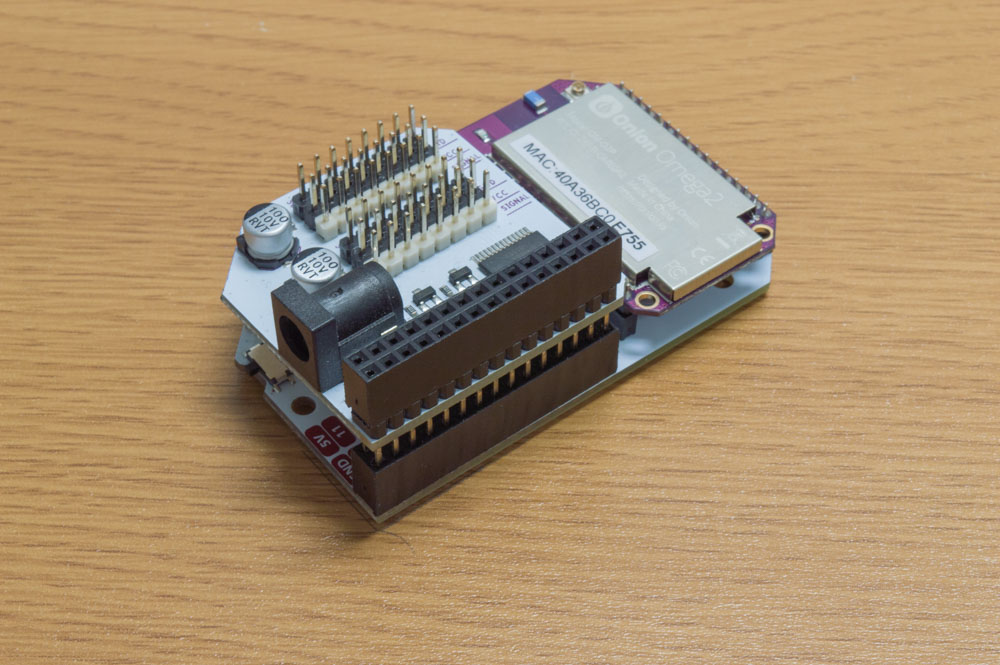 We’ll cover three common use cases of the PWM Expansion. We recommend doing the tutorials in order since they build on each other: